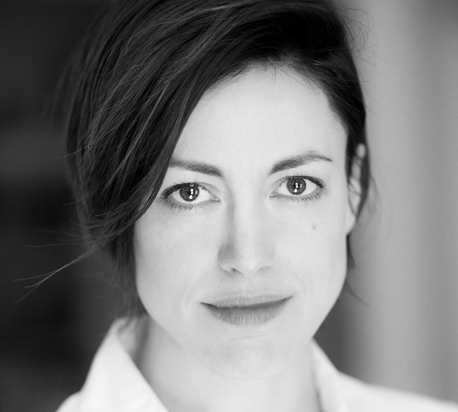 Several types of neuromodulation have been shown to be beneficial in the treatment of people with depression, and these include repetitive magnetic stimulation (rTMS), electroconvulsive therapy (ECT), and Vagus nerve stimulation (VNS).

rTMS involves placing a metal coil on the left forehead and having the electrical current to the coil go on and off quickly. The current makes the coil act like a magnet, and the magnet then generates an electrical current that penetrates the skull and enters the brain. For treatment of depression, the target of the current is an area of the brain called the “left dorsolateral prefrontal cortex”. It has been shown that activating this brain area in depressed patients results in improvement of depression. rTMS has been approved by the Food and Drug Administration (FDA) for the treatment of patients with depression who have not improved after treatment with antidepressant medications. In research studies which we participated in, about 60% of depressed patients with “treatment resistant depression” responded to a course of rTMS, and about 60% of these responders maintained their response to treatment for at least a year.

rTMS is now covered by most insurance companies for treatment of individuals with major (non-bipolar) depression who have not responded to antidepressants. Some insurance companies will also provide coverage for individuals with bipolar depression. Treatment involves about 30 sessions which last about an hour and are usually administered once daily. Six additional taper treatments are then given. Side effects of the treatment are generally mild and include pain during the treatment, headache after the treatment, the possibility of a burn on the scalp where the electrodes from the coil touch the skin, and rare seizures or convulsions. rTMS does not effect memory and patients often drive to the Center for treatment and then drive home or to work.
Learn More About NeuroStar TMS Therapy

ECT has been used in psychiatry for over 80 years and was the main treatment considered for individuals with treatment resistant depression. ECT is usually administered in a hospital setting but on an outpatient basis. Providence/Swedish and Overlake Medical Center are two local hospitals which provide ECT. Prior to getting ECT, patients should be evaluated by 2 psychiatrists to document the need for this treatment. Such evaluations are provided by Dr. Dunner at the Center for Anxiety and Depression.

VNS is also FDA approved for individuals with treatment resistant depression. VNS involves the surgical implantation of a small device (a “pulse generator”) into the chest wall with wires from the device that are attached to a nerve in the neck—the Vagus nerve. When activated, the device sends a current to the brain and this current activates areas of the brain which are thought to be related to depression. VNS is FDA approved for individuals with major depression and for bipolar depression. However, it is not likely to be covered by insurance for depressed patients. Dr. Dunner was involved with research studies of VNS while at the University of Washington and later at the Center for Anxiety and Depression. The response rate (after one year) for patients implanted with a VNS stimulator is that about 1/3 of patients show no improvement, about 1/3 show some improvement, and about 1/3 show marked improvement.

Other neuromodulating techniques are being research, and these include deep brain stimulation and newer forms of convulsive therapies.