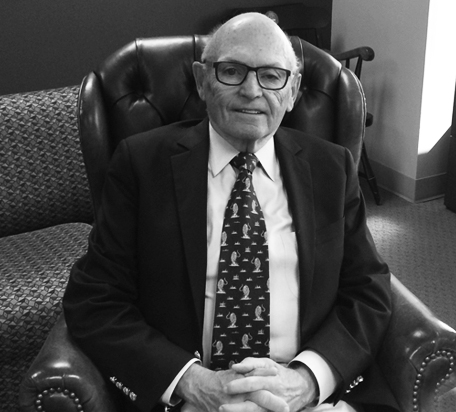 David L. Dunner, MD, FACPsych, is the Director of the Center for Anxiety and Depression, a private consulting psychiatric practice located in Mercer Island, WA, and is Professor Emeritus at the University of Washington in Seattle.

After NIMH, Dr. Dunner spent eight years at Columbia University (Assistant, then Associate Professor of Clinical Psychiatry) and at the New York State Psychiatric Institute. He worked for Dr. Ronald Fieve and published studies of clinical, biological, familial and outcome factors comparing unipolar and bipolar disorders. Among these research studies was the identification of rapid cycling as a major factor leading to poor treatment outcome with lithium.

From 1978 to 2006, Dr. Dunner was at the University of Washington (Professor in the Department of Psychiatry and Behavioral Sciences). He was Chief of Psychiatry at Harborview Medical Center and later the Director of the University of Washington Psychiatry Outpatient Center. He was Director of the Center for Anxiety and Depression while at the University and has moved the Center to his private location. He developed a clinical trials unit (PharmacoResearch) for the study of psychiatric disorders and collaborated with individuals from Psychology and Radiology as well as colleagues in the Department of Psychiatry and Behavioral Sciences. He has mentored several individuals who have progressed to established academic careers. He was actively involved as a teacher in the medical school, and continues to teach in the psychiatry residency program and at continuing medical education events for practioners.

Dr. Dunner serves on several editorial boards and was Editor-in-Chief of Comprehensive Psychiatry until the end of 2014, when he retired from that position.

Dr. Dunner’s research interests were primarily devoted to psychopharmacological and psychotherapeutic treatments for mood and anxiety disorders. He has authored or co-authored more than 350 articles and edited or co-edited more than 10 books. His clinical focus is on difficult to treat patients with depression and bipolar disorders. He is involved in the treatment of patients who have treatment resistant mood disorders with various pharmacotherapies including augmentation strategies and repetitive transcranial magnetic stimulation (rTMS), and is a referral source for other treatments, such as ECT and VNS.