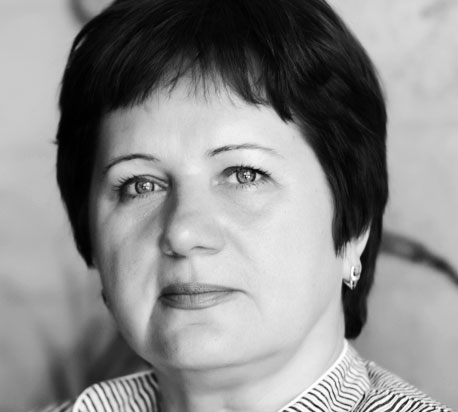 Spravato (esketamine) is a prescription medication, used in conjunction with an oral antidepressant, which is approved by the US Food and Drug Administration (FDA) for adults with treatment resistant depression (having failed multiple antidepressant treatments previously). Spravato is a unique and fast acting medication that works differently than previous FDA approved antidepressants. Initial treatment involves administering the medication by nasal spray twice weekly for the first four weeks and then once weekly for the next four weeks. The need for and frequency of ongoing maintenance treatment is determined following the initial eight-week period. If Spravato is effective for you, improvement in symptoms may be seen within the first few treatments. In one clinical trial, Spravato treated patients showed a 69% response rate and a 52% remission rate verses placebo (52% and 31% response and remission rates).

Due to the potential for side effects, Spravato must be administered in a healthcare setting. There is an in-office monitoring period of two hours after administering Spravato, where blood pressure and side effects will be assessed. An escort is required to accompany anyone receiving Spravato treatment due to their inability to drive or operate machinery for the remainder of the day they received treatment.

Side effects of Spravato may include dissociation (a sense of not being connected or distortion of time, space and illusions), dizziness, nausea, sedation, vertigo, numbness, anxiety, metallic taste in the mouth, headache, lethargy, increased blood pressure, vomiting and urinary tract symptoms. While being treated with Spravato, use of ketamine, marijuana, or other “recreational drugs” must be avoided. People with a history of vascular aneurysm, arteriovenous malformation, brain hemorrhage, and allergy to esketamine or ketamine should not use Spravato. Spravato may cause fetal harm and should not be administered to pregnant women.